The symposium also saw the results announced of the 2015 Ningbo University Students Micro-movie Competition.  Students were asked to make films on the subject of ‘The Child’.  The student committee from the Radio and TV station of Ningbo Institute of Technology, Zhejiang University selected the five best micro-movies. These were screened and judged at the Childhood and Nation Symposium on the 4th of May, 2015. 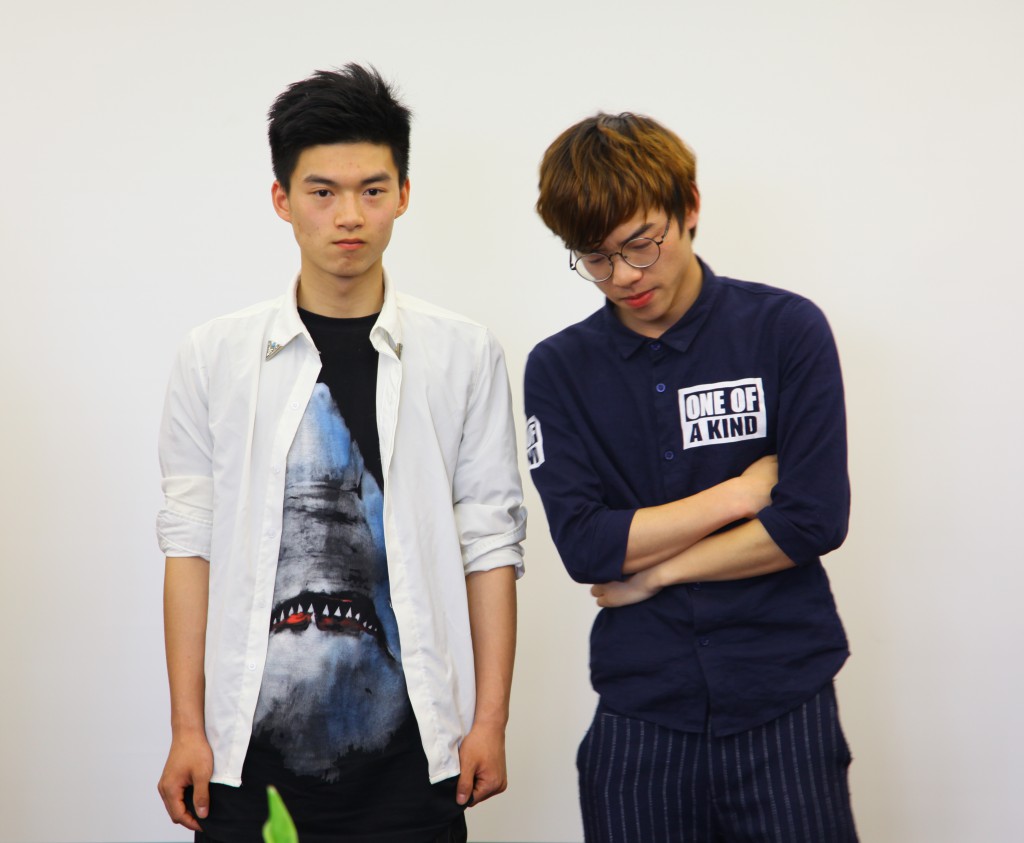 Mischief (Directors: Jiang Peng, Lin Wenting, Lu Changtao), a film about a kindergarten girl, Cici, who tries to grab the attention of her mother, won first place.  This film highlights the tension between a workaholic mother who spends almost no time at home, and her daughter, who is desperate for her mother’s constant love and care. The child’s agency is revealed by the pranks she plays to keep her mother from work. (Link:).  The little girl’s explanations of her pranks are very imaginative. As she puts it: “Mom, the moon in the tank is bailed out by me, the sunshine on the window is cut by me. The mud on the neighbor’s door is thrown by me.” The judges were impressed by the visual vocabulary employed to create the child’s POV.

Lonely Ballet (Directors: Shou Mingyang and Chen Zhenyang) won second place. The story of this micro-movie is about an autistic girl Rourou learning ballet.   The film charts Rourou’s frustrations and eventual success with her ballet lessons. In the last part of the film, the audiences see Rourou is dancing ballet while her two friends sit on the floor and watch her dancing. The judges were impressed by the film’s arrangement of the space: shifting from high angle shots capturing the two tall girls dancing on their toes while Rourou sits watching from one corner, to high angle shots capturing Rourou happily performing the ballet dancing, while the other two girls watch her from the floor.
The final three works, Disappeared, her world and Cool deal with autistic children and children from blended families.  The filmmakers remarked on how difficult they found it to make a film about children – as university students, they simply did not have access to children, who are firmly embedded within family life. Most students, from single-child families, felt that they were close to childhood themselves. 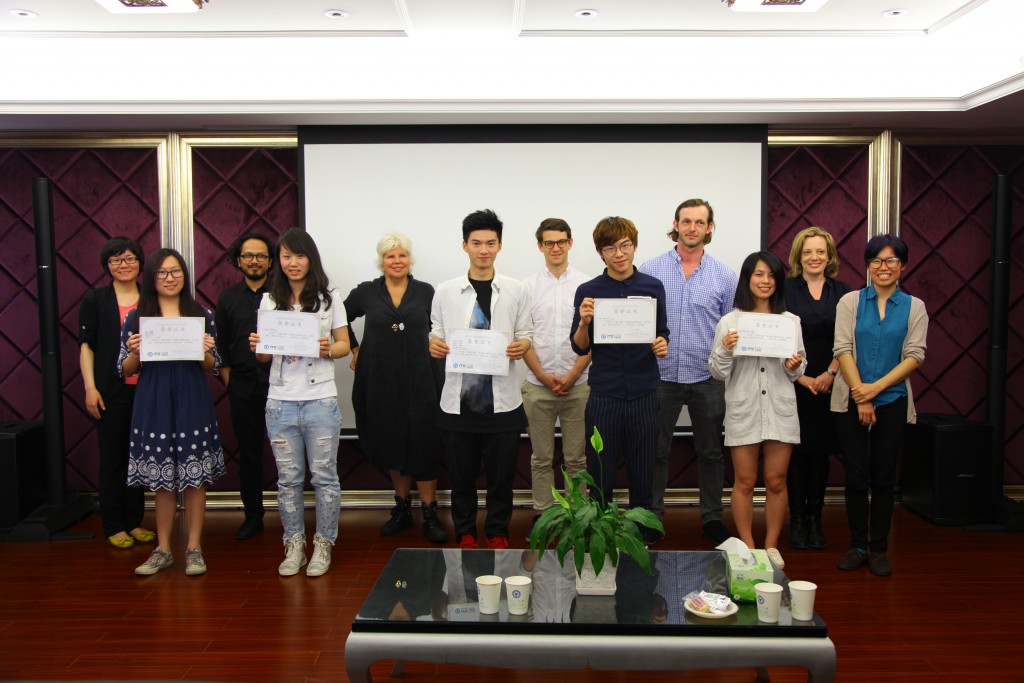 The movies are available online: http://media.nit.net.cn/xydt/47866.htm