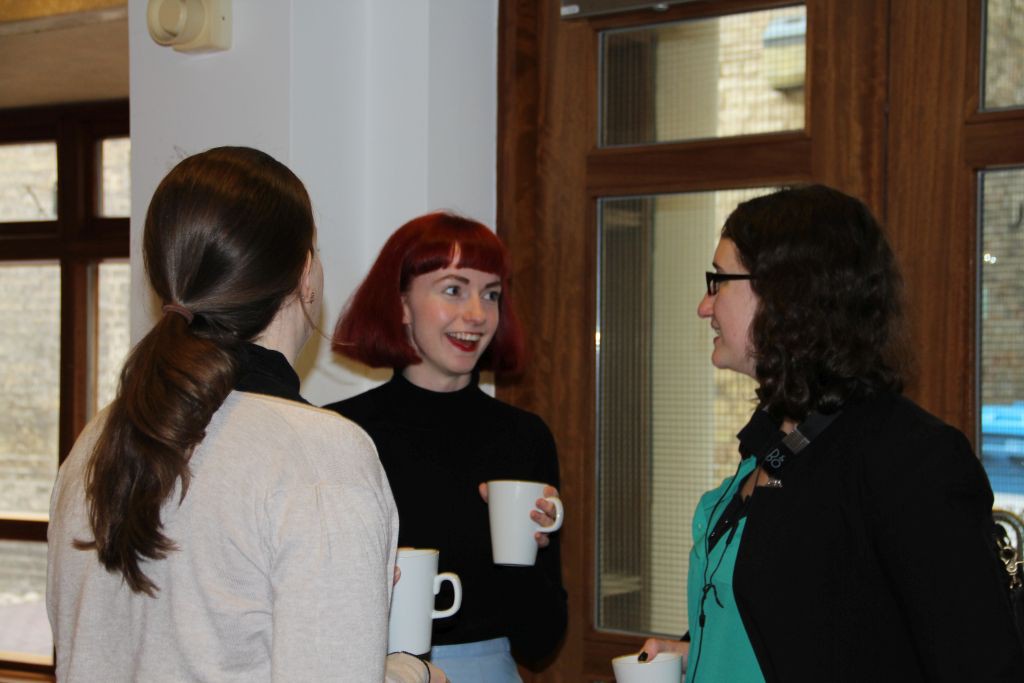 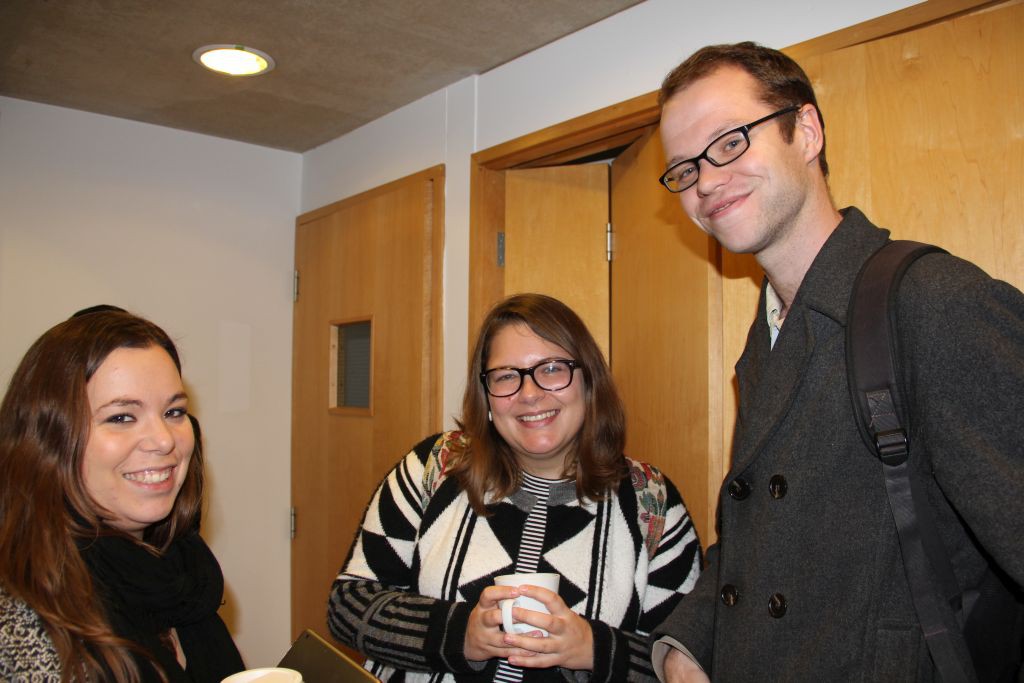 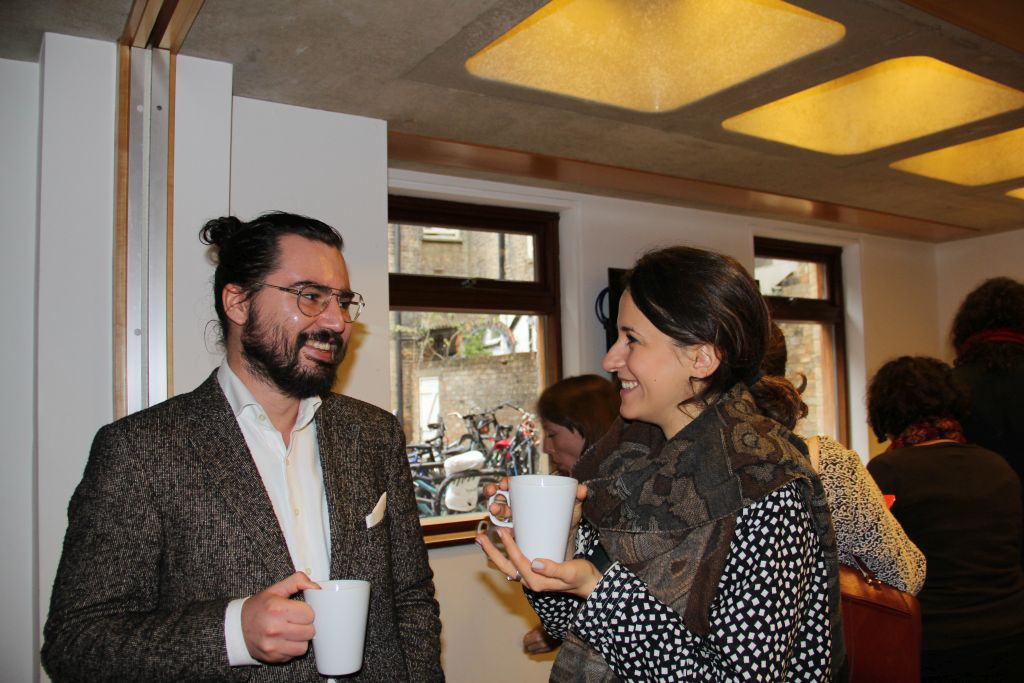 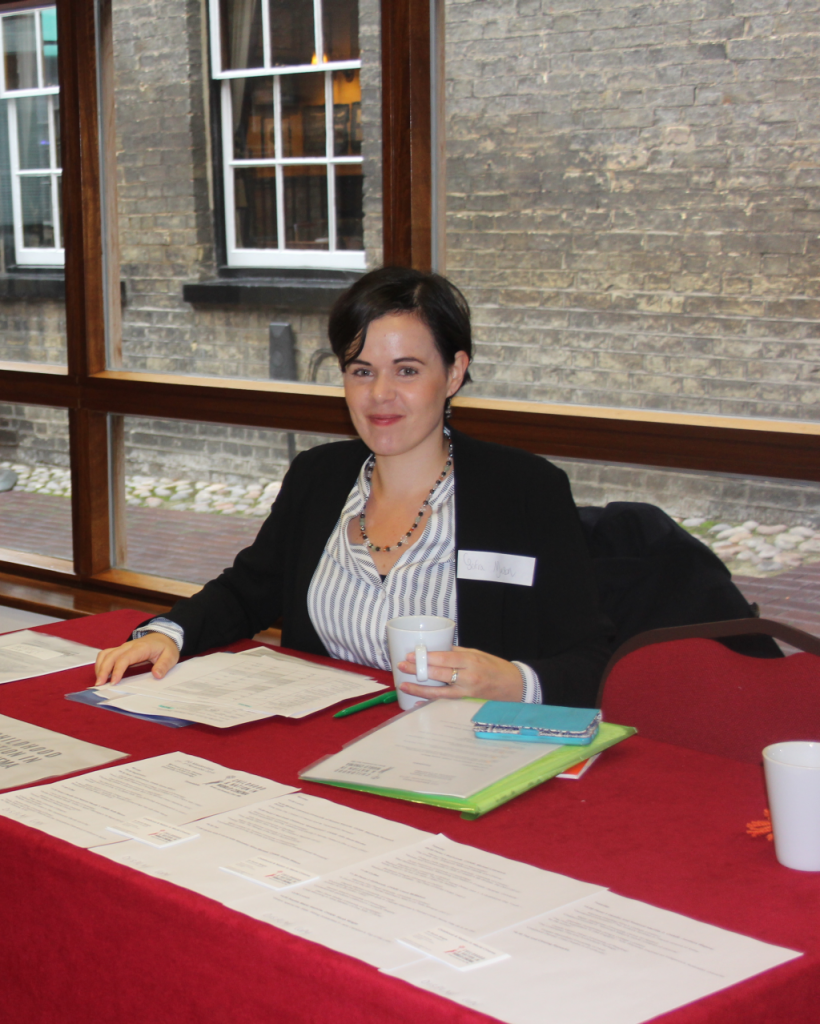 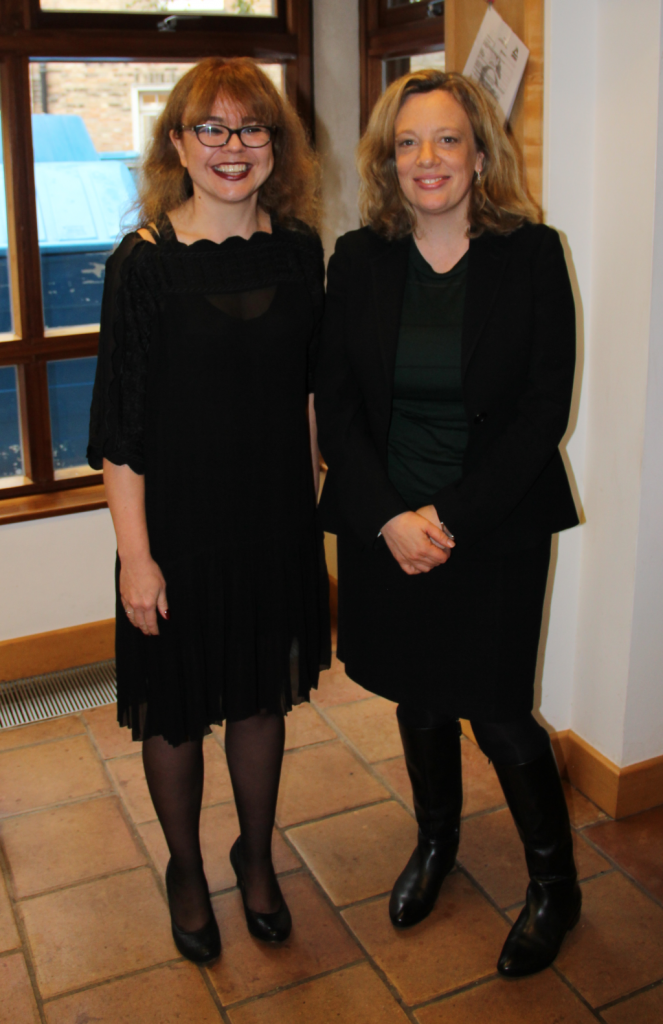 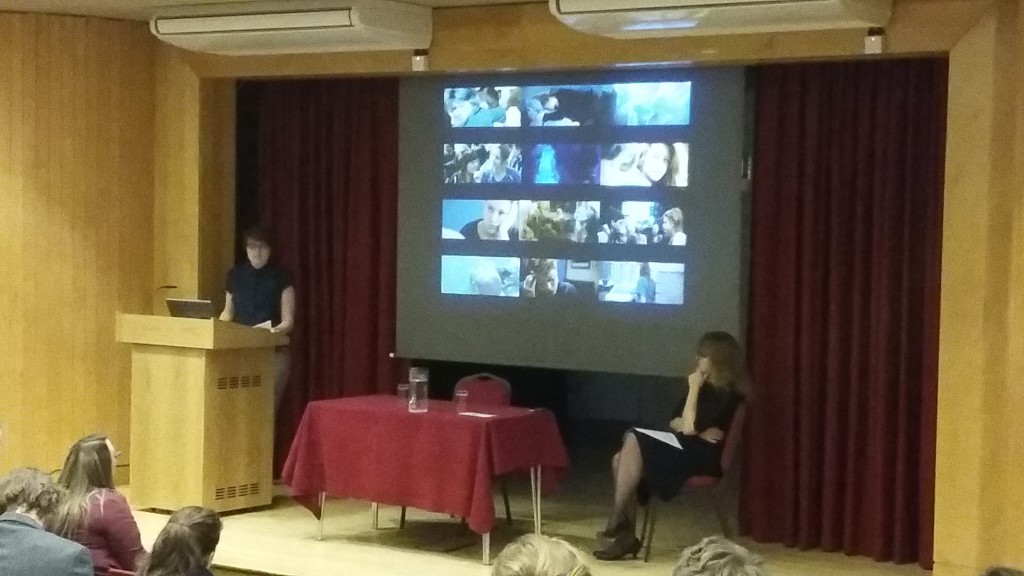 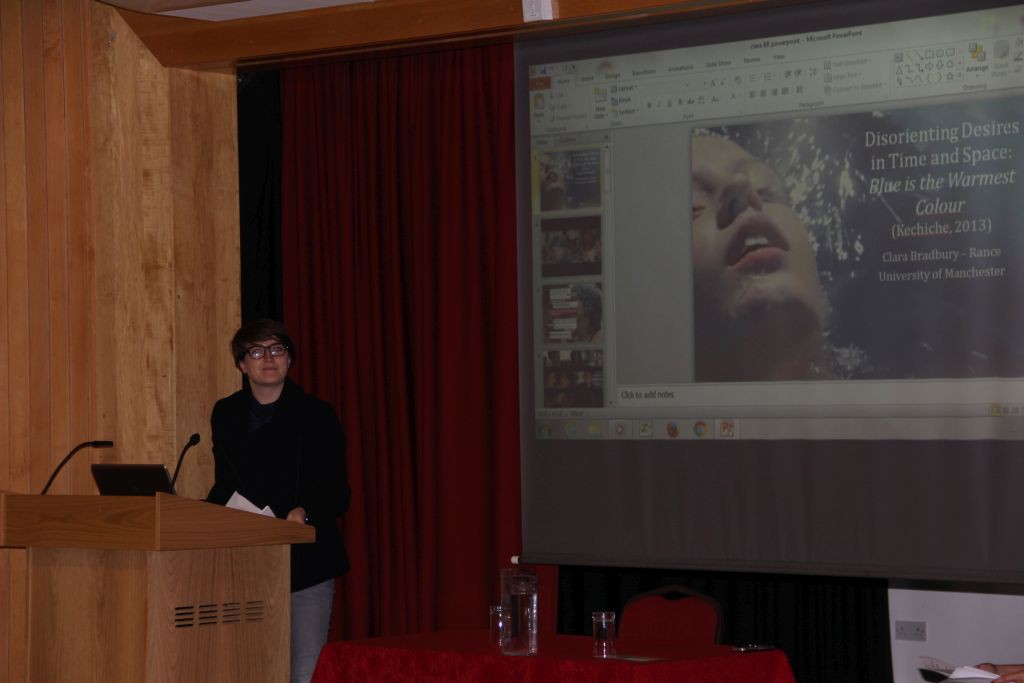 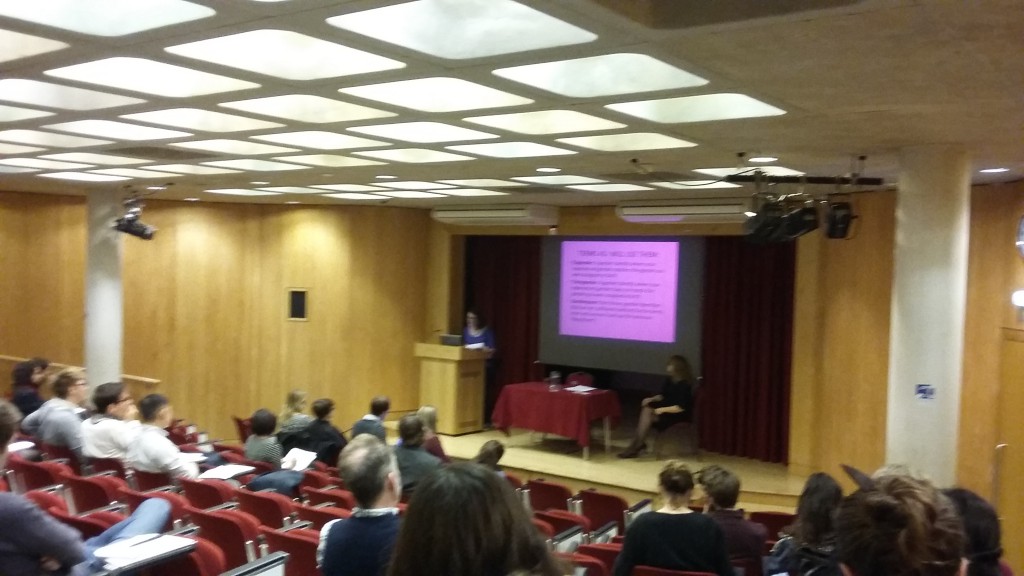 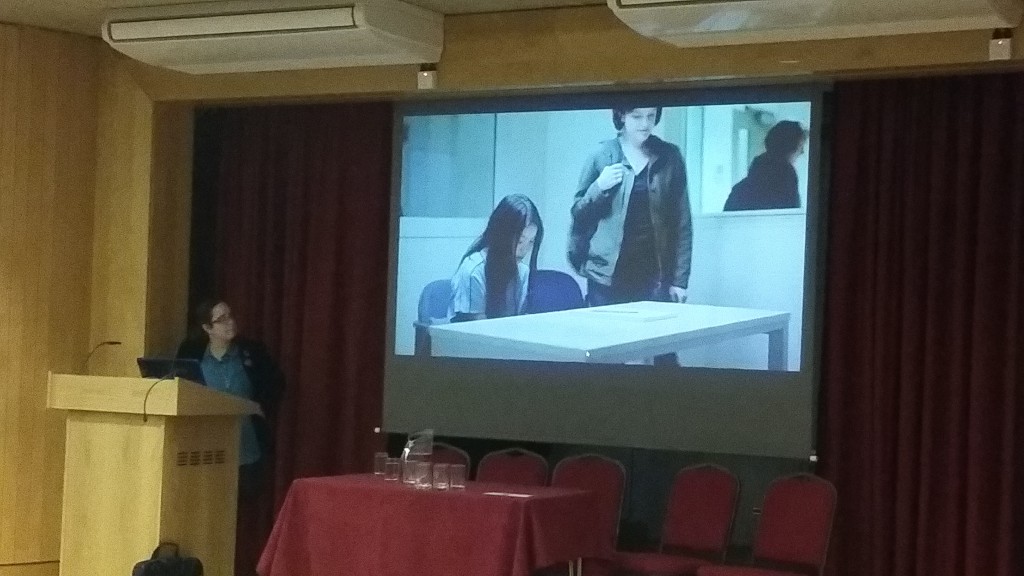 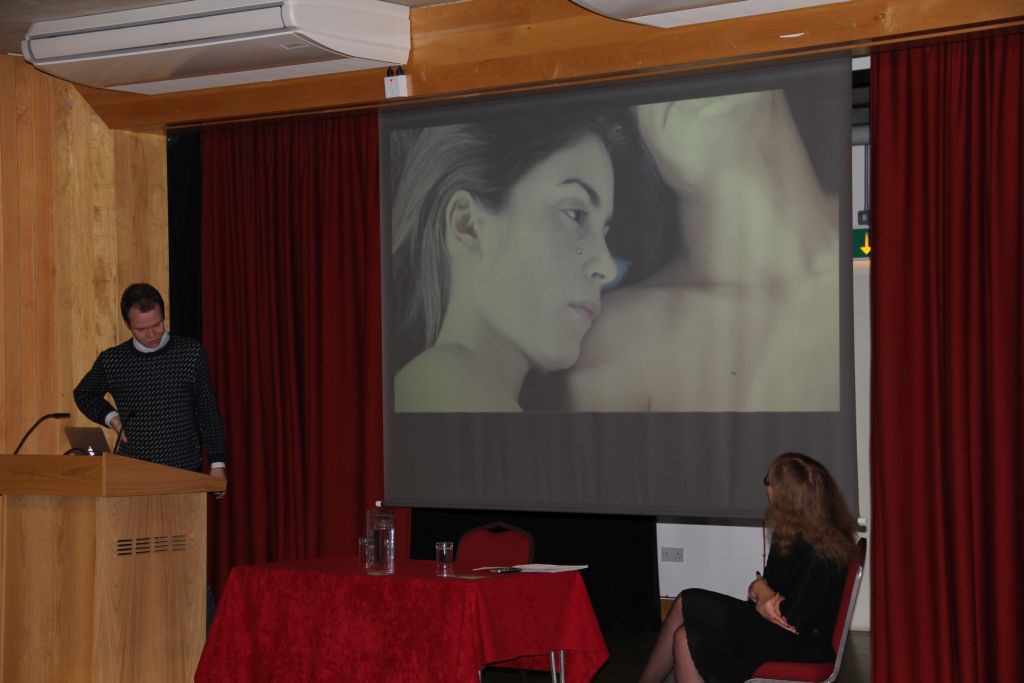 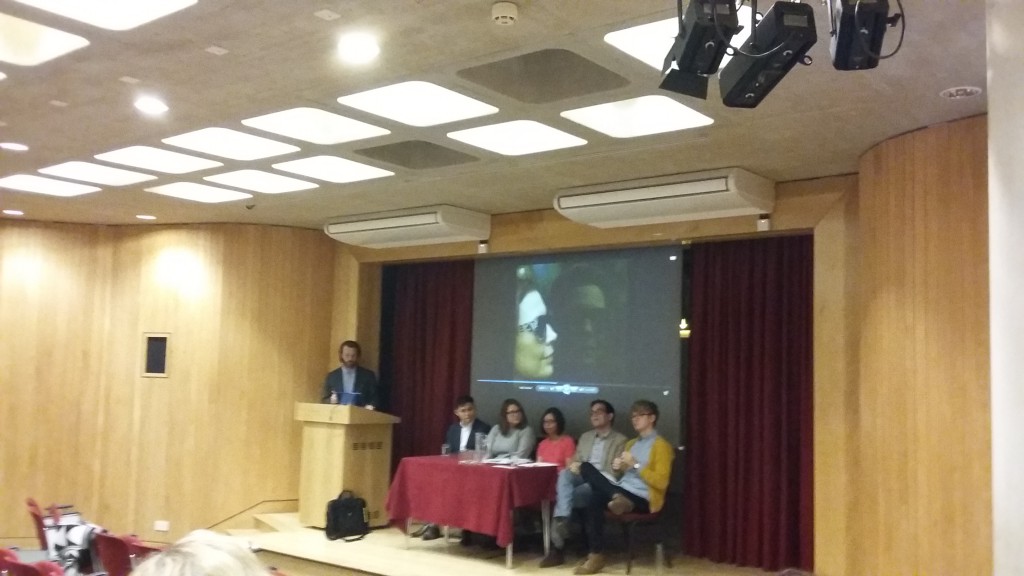 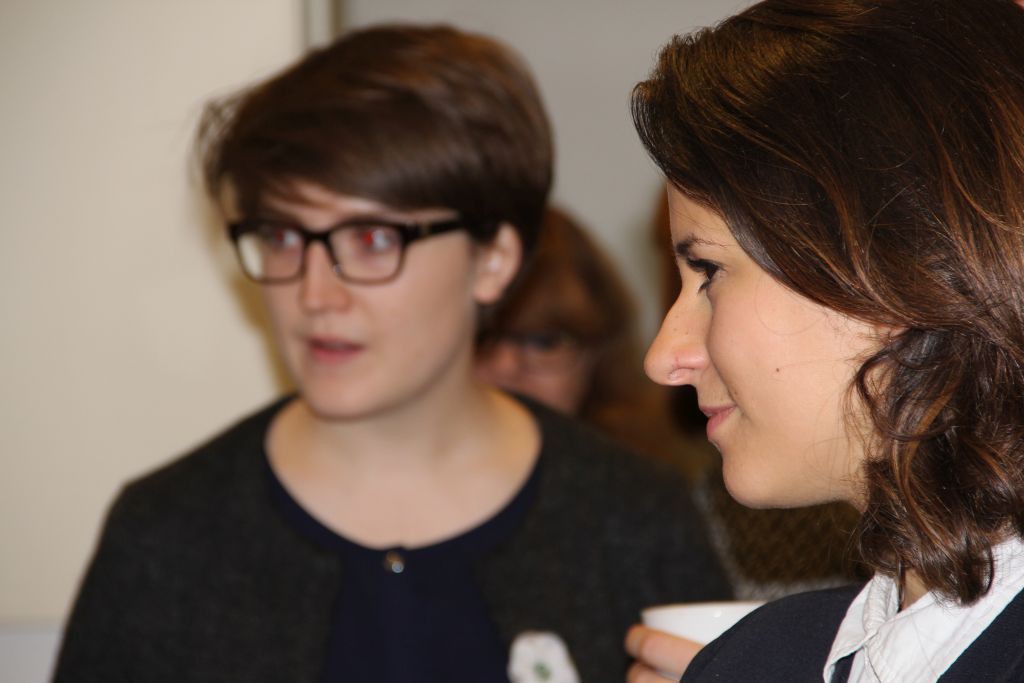 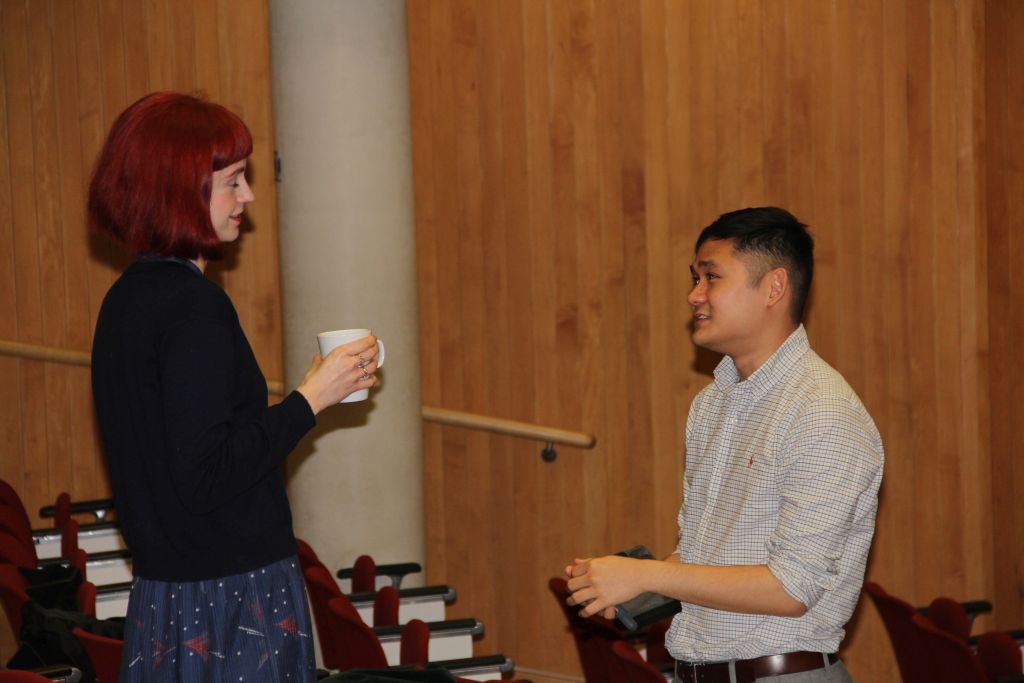 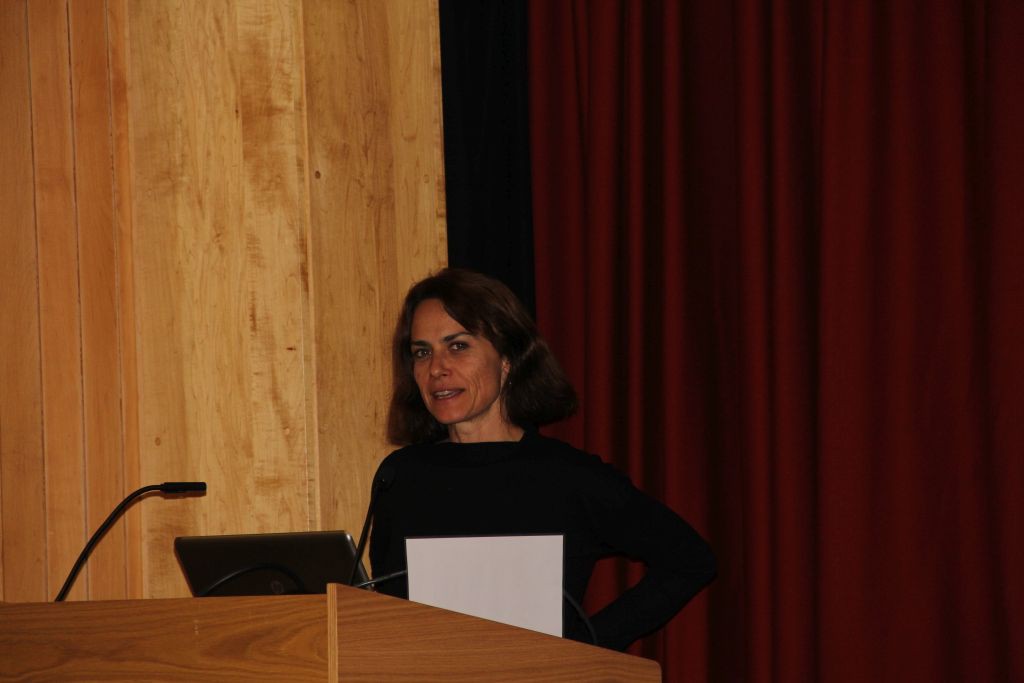 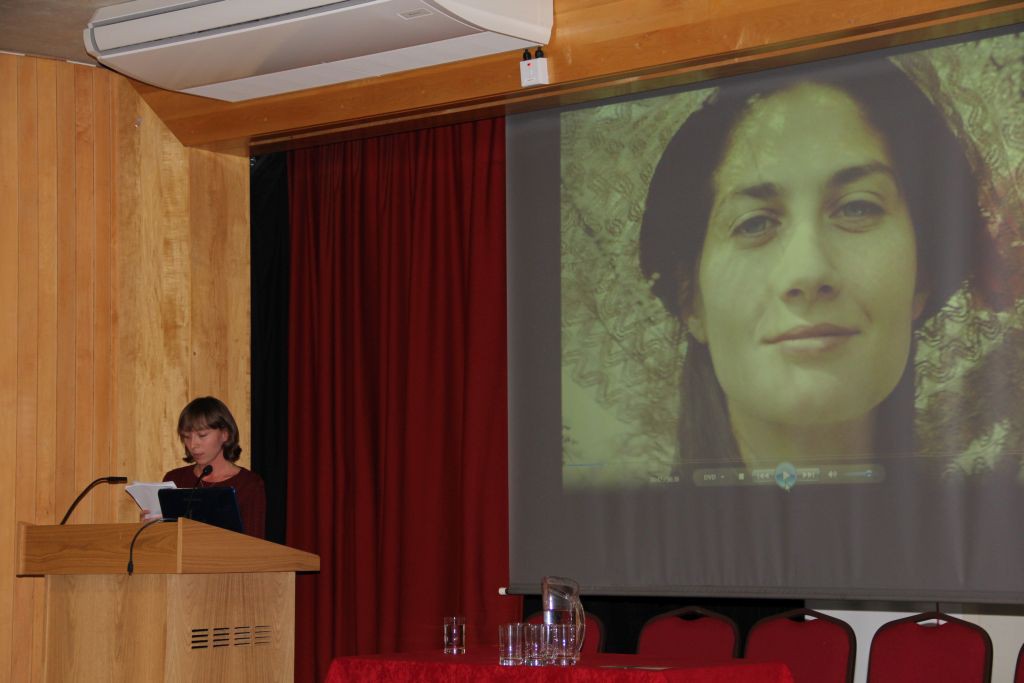 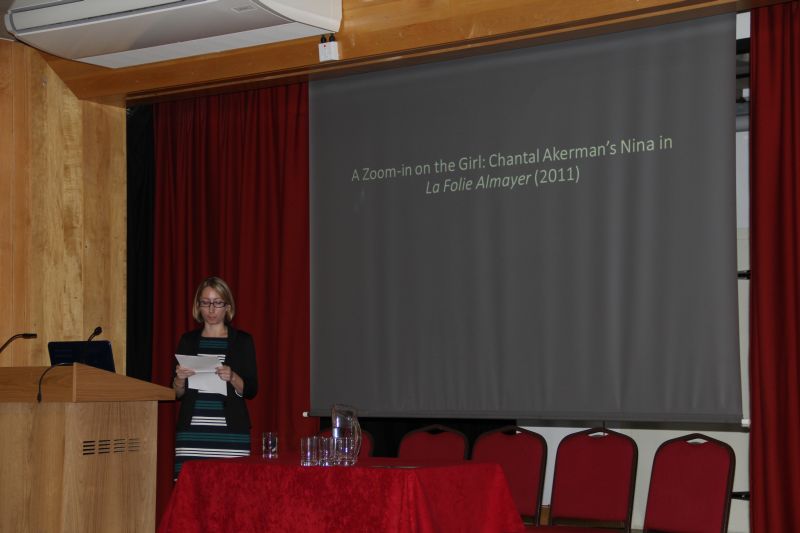 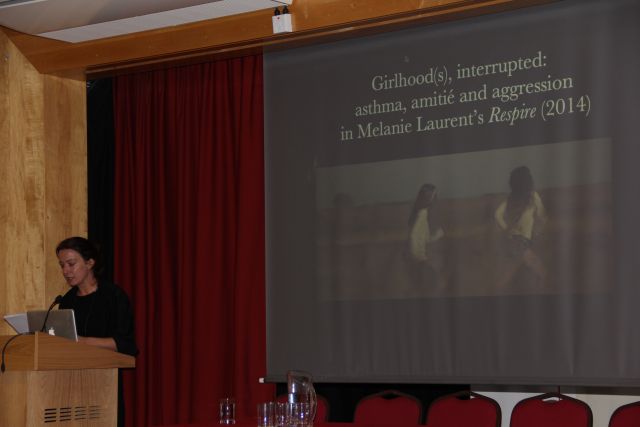 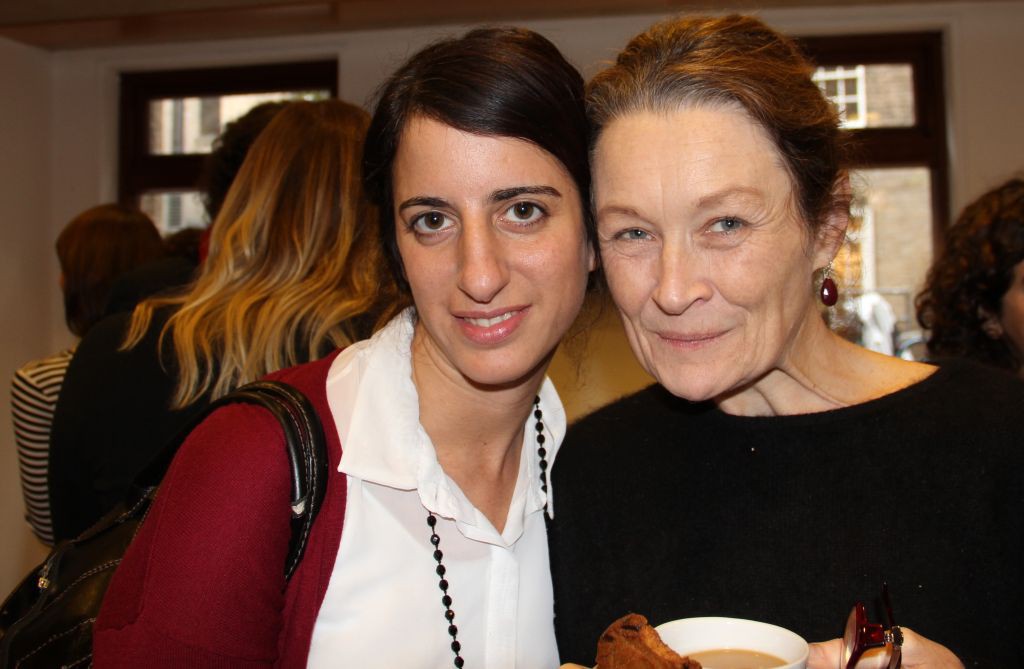 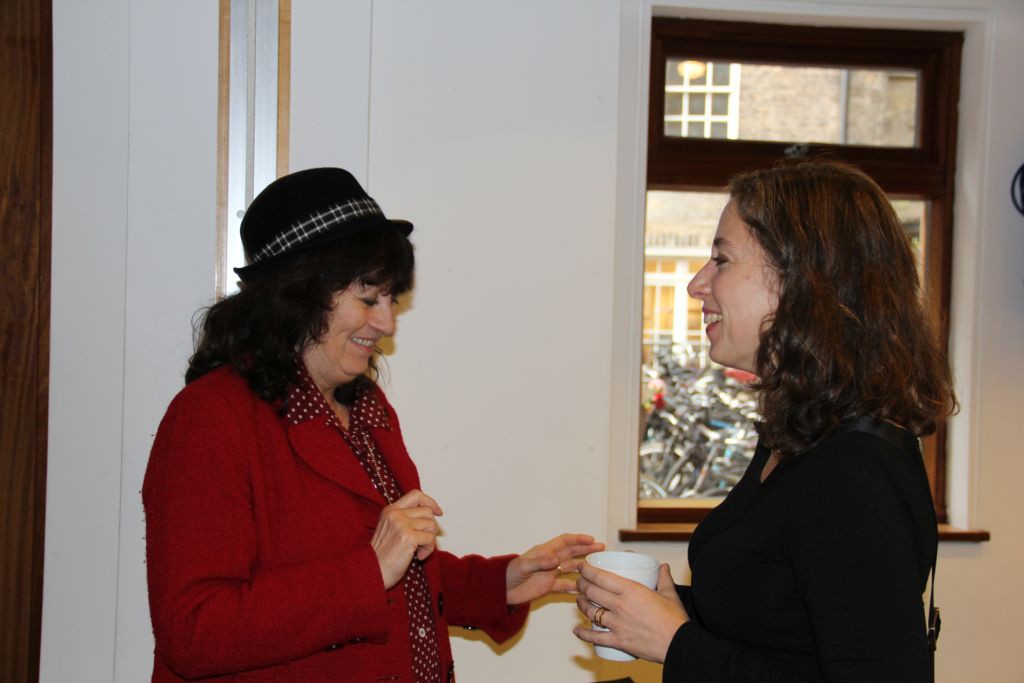 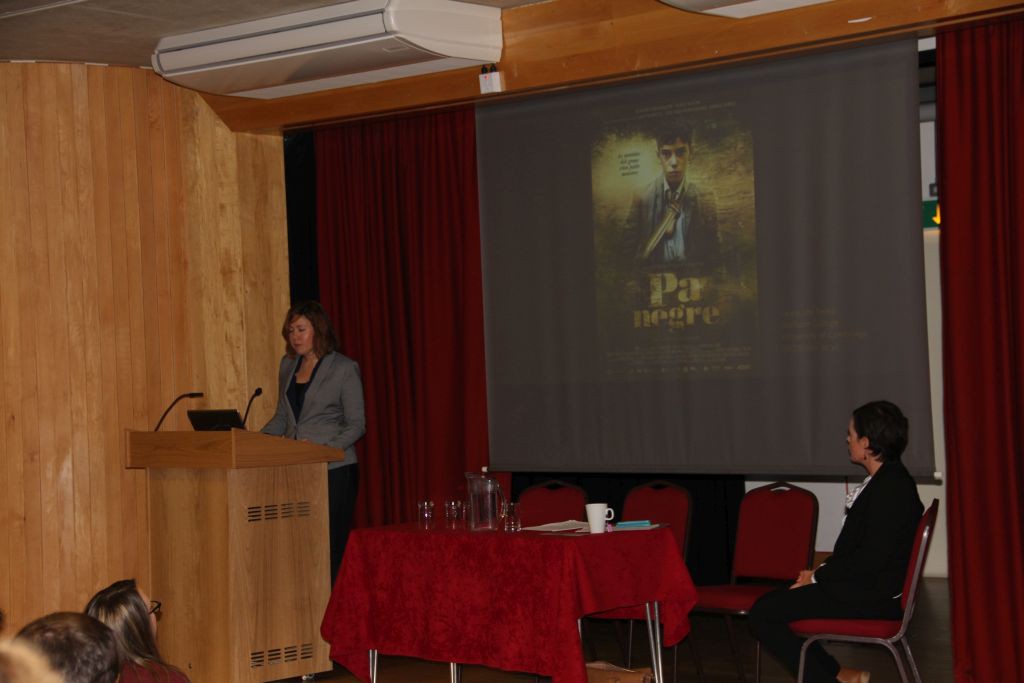 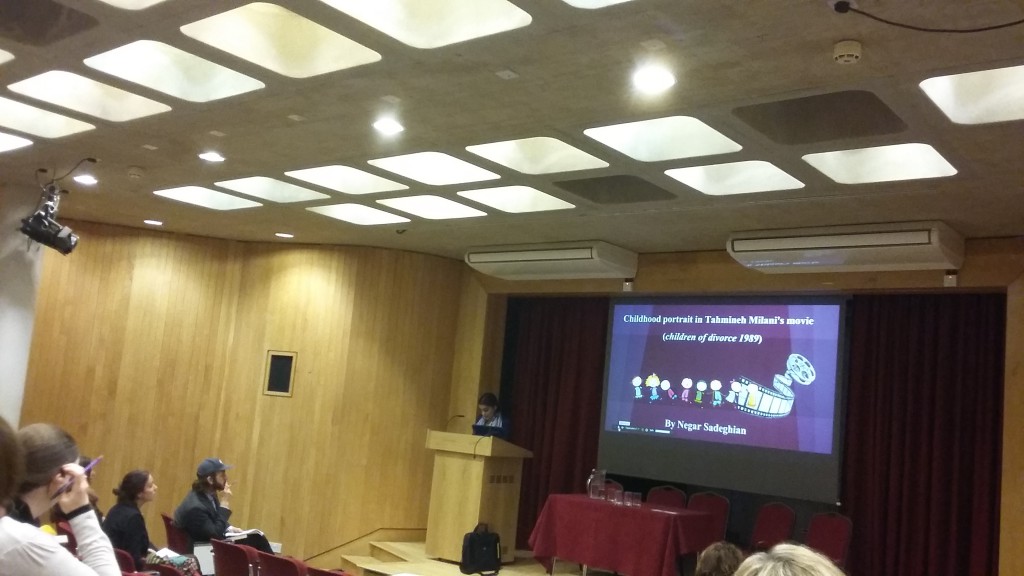 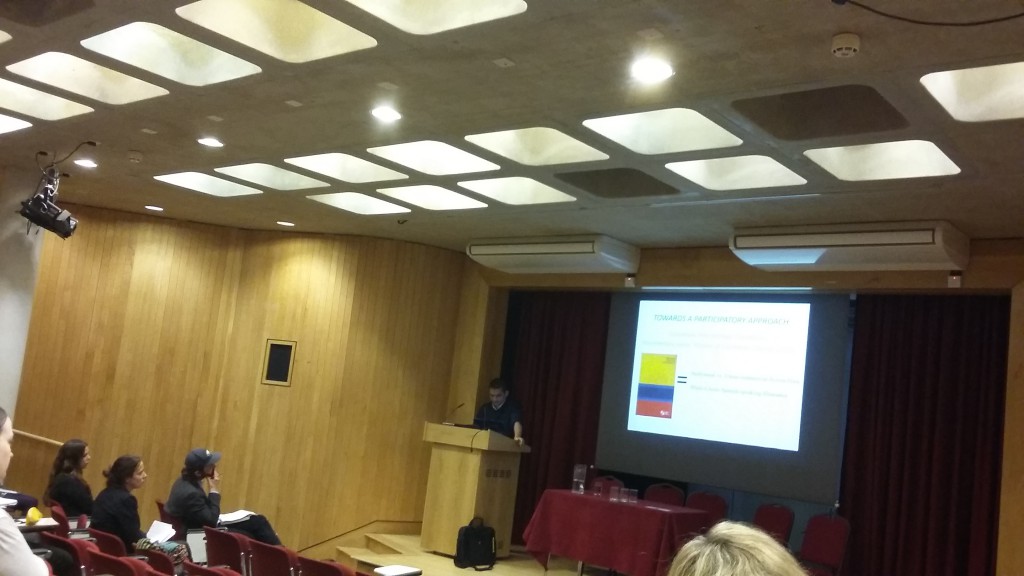 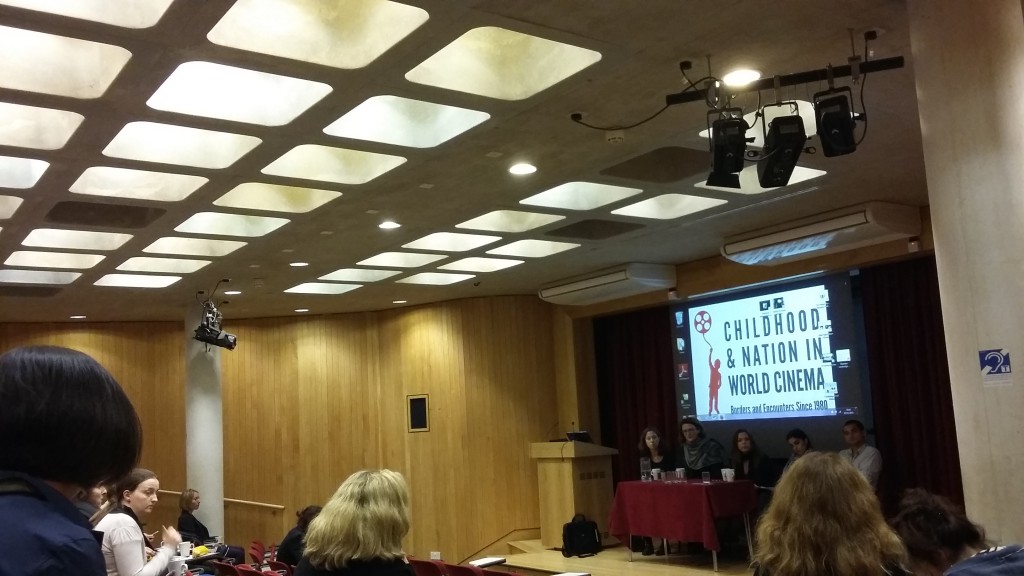 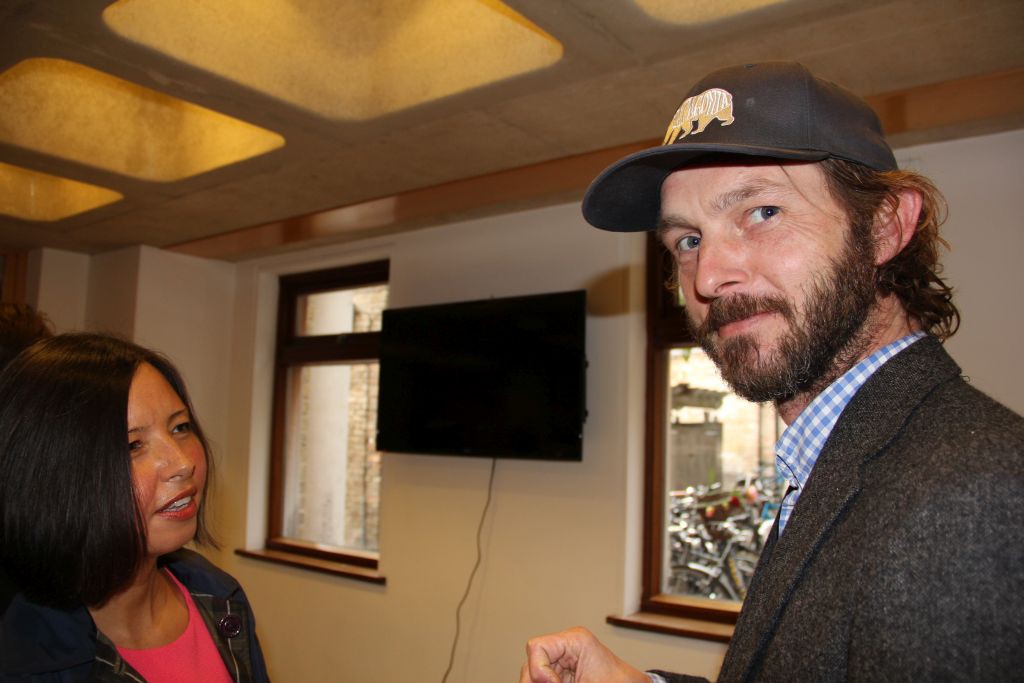 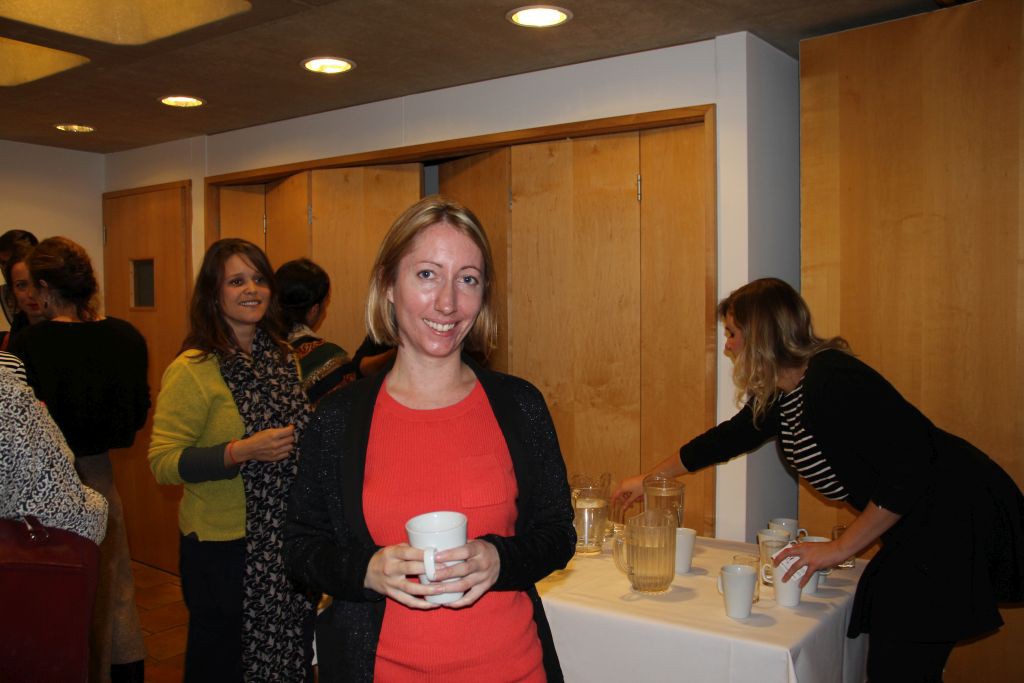 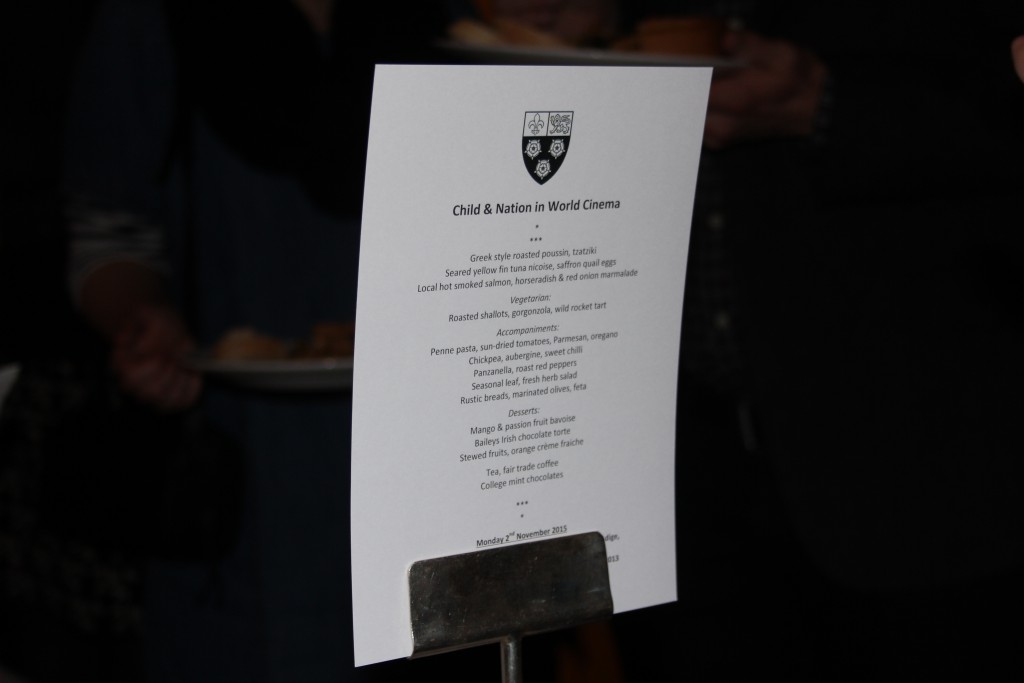 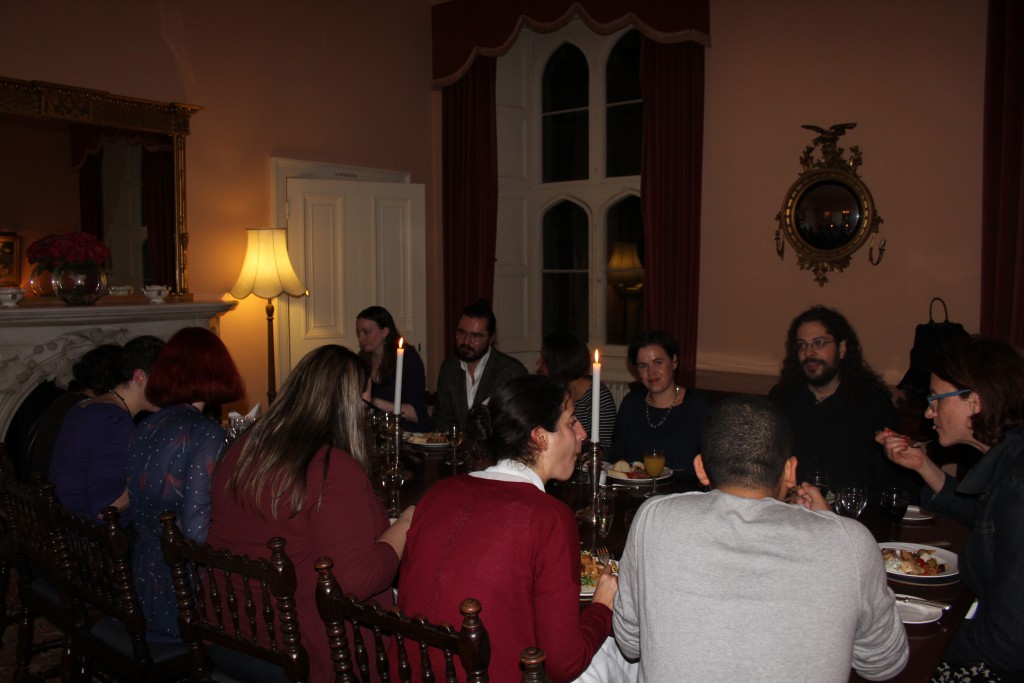 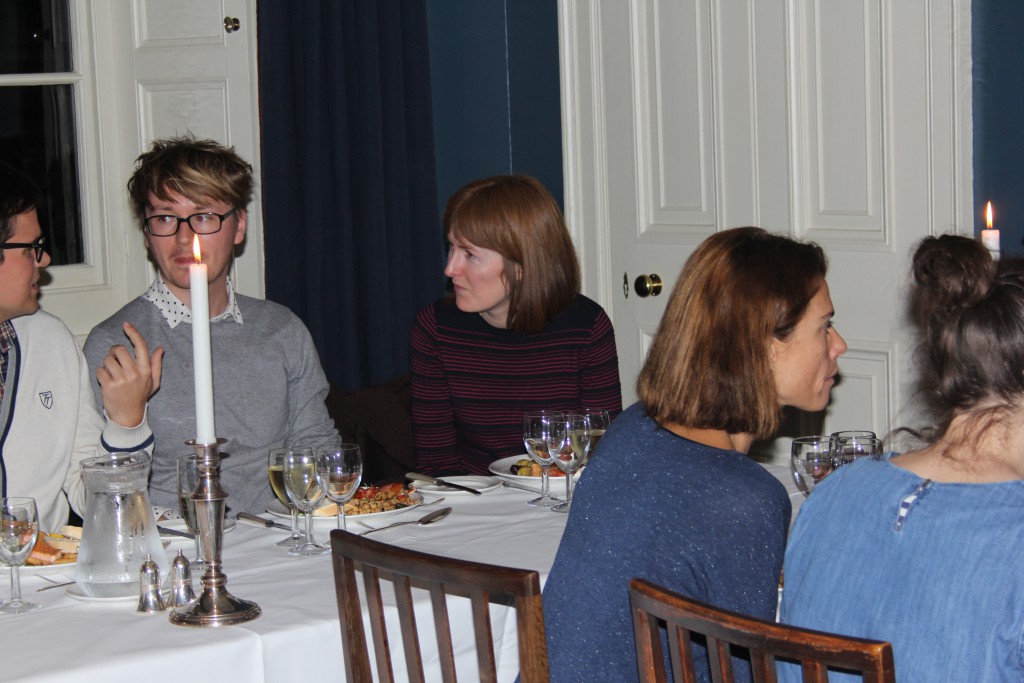 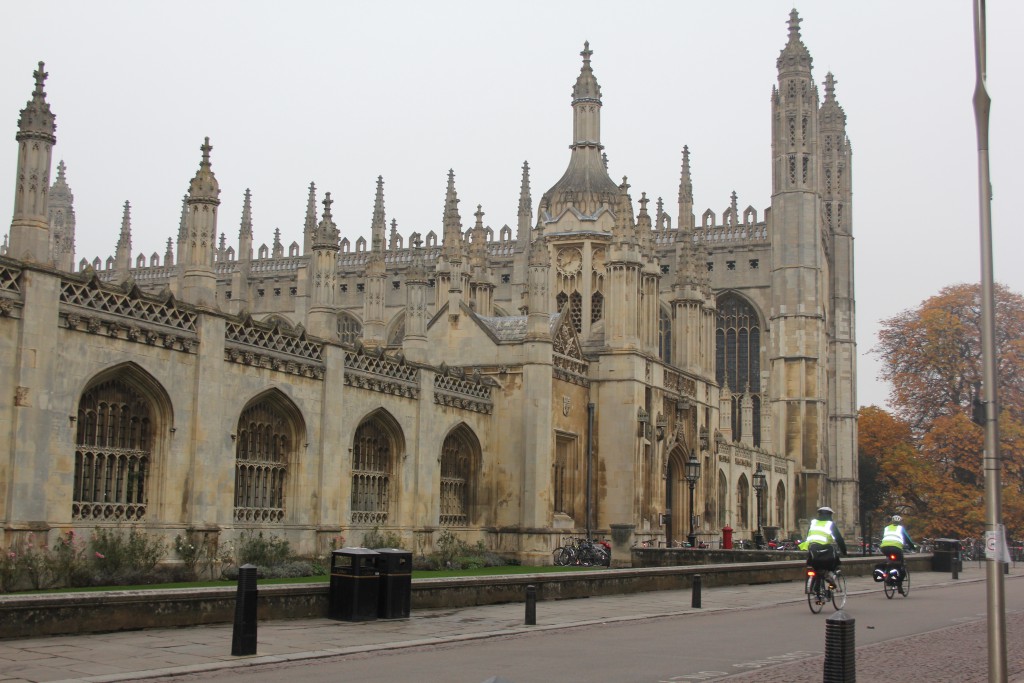 On the 2nd of November 2015, this two day conference explored filmic representations of girlhoods, of boyhoods, of transgender childhoods, of queer childhoods, considering how imaging of diverse gender identities intersects with questions of national and transnational identity. Both documentary and feature film were encompassed, commercial and independent cinema. There was also a focus on home movies, found footage films, essay films, films by children, coming of age films, autobiographical films, experimental and avant-garde films. Céline Sciamma’s Girlhood (2014) and Richard Linklater’s Boyhood (2014) offered further points of reference and discussion. Overall, cinema’s investment in or disruption of coherent and explanatory narratives of growing up was our point of focus.

Michael Lawrence (University of Sussex)  “If the Shoe Fits: Children of Heaven and its Transnational Remakes”

Sophie Mayer (QMUL) “Sisters Against the State: Sibling Solidarities in Jane Campion’s Top of the Lake”

It was a great privilege to attend the 2015 PG Masterclass of the Childhood and Nation in World Cinema Network at the University of Cambridge. Apart from offering the ideal setting for encounters with peers, the event was a thought-provoking introduction to the subject. From the offset, it was clear that what at once… Read more »